This article mainly introduces the three major misunderstandings in the planning and design of waterscape fountain projects. Basic information required for the overall planning of the water fountain 

According to statistics from relevant parties, more than 75% of the completed waterscape fountain projects did not operate normally according to the original plan, not only did not beautify the environment, but instead became a source of environmental pollution, causing great waste. The reason for this is that in the design stage, only local detail design was emphasized, and there was no macro overall planning and design, and the principle issues that must be considered in the initial stage, such as the safety, environmental protection, and energy saving of the water fountain, were not considered. Design And Build A Good Fountain To Grasp The Key Elements

The input cost of fountains is relatively large. In the process of designing and constructing fountains with huge costs, to effectively improve the utilization rate and effect of fountains, some key elements must be grasped. 1. Big Wild Goose Pagoda Musical Fountain
The water surface area of the fountain is 20,000 square meters, and the eight-level variable frequency square array in its eight-level stacking pool is the largest square in the world. Each pool has 7 levels of stacked water, echoing the 7th floor of the Big Wild Goose Pagoda. This set of fountains is designed with 22 independent water types. The earliest musical fountains were played manually by a live operator, who usually controlled pumps or valves. 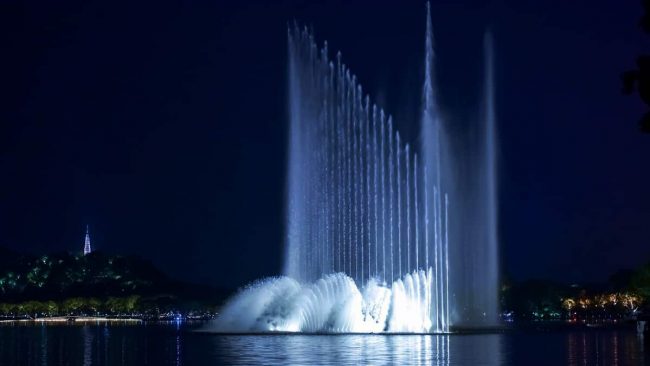 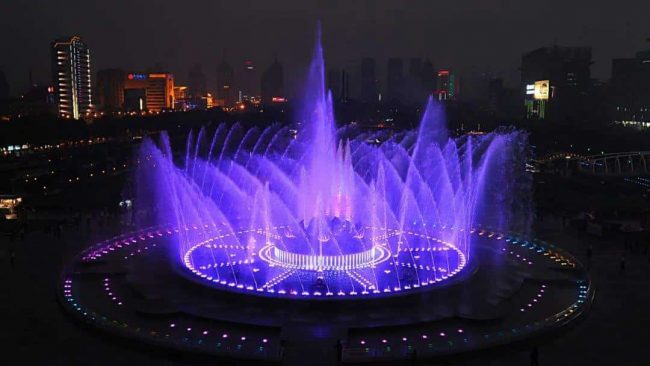 The Main Way Of Fountain Control 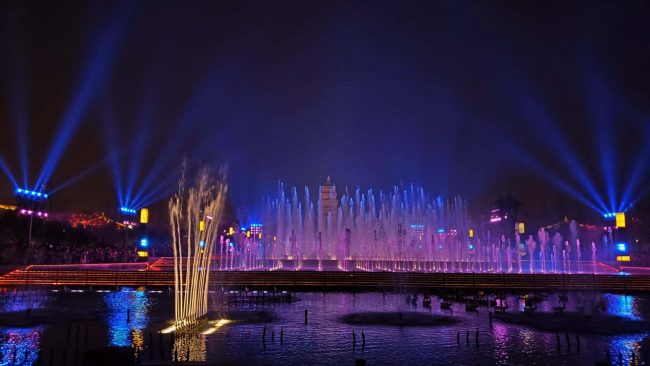 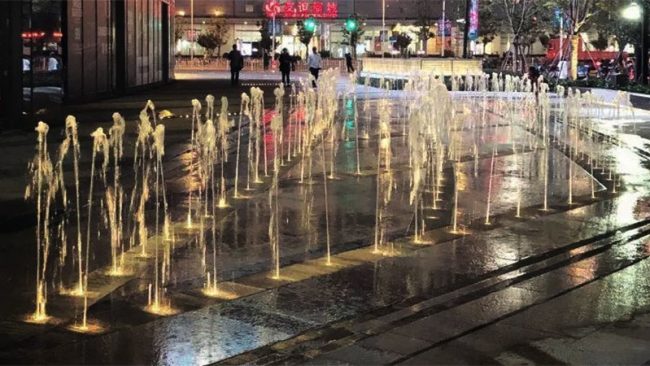 How much do you know about musical water fountains?

Musical water fountain is designed according to aesthetics and often produces a 3D effect. In this process, the water flow is manipulated to scatter and refract light, and then a 3D picture is produced. 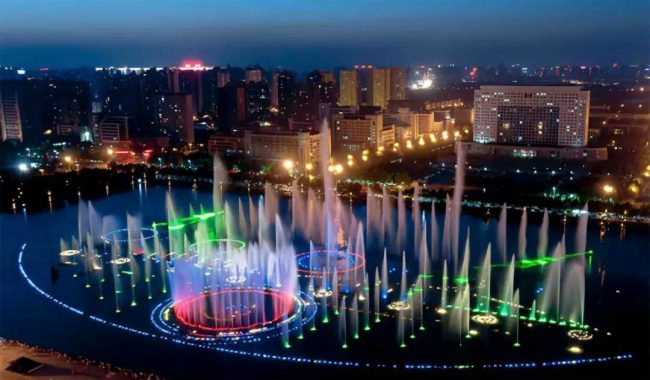 The Largest Musical Fountain In Asia